I’ll be presenting 3 highly participatory workshops in March and April, 2 on tarot and 1 on numerology, all at On the Wings of Dreams, in downtown Shepherdstown.   You can attend one or more; the first one is the only one with a limit on attendance (and we’ll just create a waiting list and a second date, if need be.) 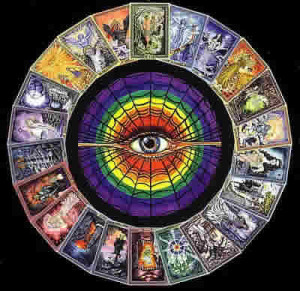 Tarot . . . It’s Easier Than You Think   is a fun way to get acquainted with the basics of Tarot, using The Tarot Game © by Jude Alexander.  If you’ve always wanted to learn tarot, this is the time and place to start – or carry on with what you’ve already started.  There’s space for only 6 intrepid students to explore tarot basics while building a reading.  Since space is limited, advance registration (with payment) is required.  To book your space, call 304-876-0244.   Thursday, 10th March, 6:30 to 9pm; $30

Tarot Spreads: Mapping the Landscape  will get you up to speed for information gathering.  Now that you’re familiar with some of the inhabitants and landmarks in the Tarot world, how do you organize your materials so that you have as much information as you’re looking for?  We’ll look at how you can build spreads of your own.  Come with your tarot deck and an area of your life that needs clarification; you’ll be reading a spread of your own creation.  Prerequisite: Tarot . . . It’s Easier Than You Think or other Tarot experience.  Thursday, 21st April, 6:30 to 9pm; $30 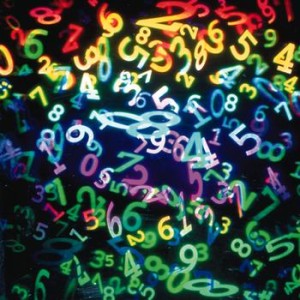 Numerology: Numbers as Patterns  will have you looking differently at the numbers in your life.  In the esoteric world of Numerology, numbers aren’t just quantities, they’re qualities.  In this introduction to the art and science of Numerology, we’ll look at your personal numbers, as well as some of the numbers that surround you.  You’ll leave the class with keys to your own treasure chest of meaning in your life.  Thursday, 7th April, 6 to 8pm; $25

In-person Tarot on Wings at On the Wings of Dreams will return in June!

The Virginia Renaissance Faire is happening again this year! My Tarot with Meliana tent will be set up in the woods, near the children's area, from 10am to 5pm, 7th May to 5th June. We're excited to see you after our long hiatus.

******************************************
Usually, you can drop in at any of my public yoga classes, other than Wednesday mornings (which requires a monthly sign-up), but with covid you'll need permission to attend. And, yes, I am still available for private individual and group yoga sessions. At the moment, we are still wearing masks and keeping physically distanced.